With violin, nyckelharpa and cello, Trio Törn constantly challenges the instrument’s possibilities and the boundaries of the tradition.

When they play together, mixing colorful melodies, captivating harmonies, uninhibited swing and intimacy, everything in one living unit.

With their own compositions, strongly rooted in the traditional nordic folk music Trio Törn is a chamber musical meeting where clever waltzes, swinging polskas and heavy hallings are dressed in well thought-through arrangements where expression and the instrument’s potential are in the center.

Trio Törn released their first album “Debut” in the summer of 2018. The album was selected to the top 5 list of best folk music albums in 2018 by Lira Music Magazine. 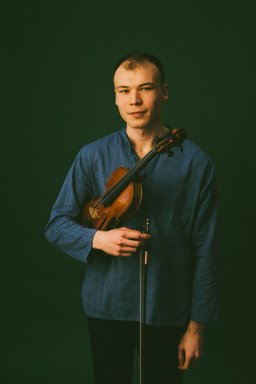 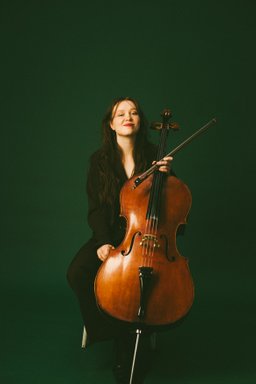 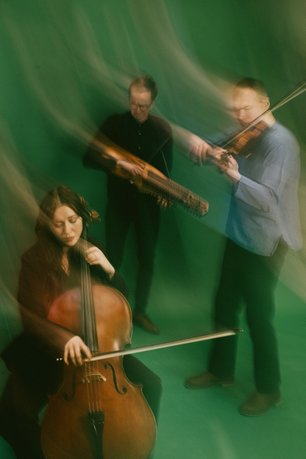 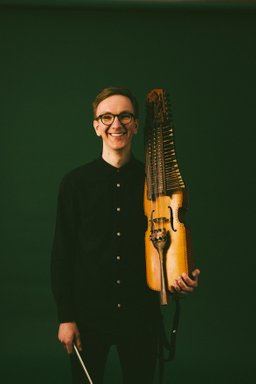 The trio experiments with the potential of the instruments and uses it both wildly and captivatingly, as well as skirt and elegant and mysteriously in well-thought-out arrangements that deserve no less than the definition AWESOME."

The trio have an imaginative and colorful own repertoire that is often built on an irresistible groove.”

"Ten own tunes, clever and intense, in the hands on innovative and bold composers and musicians.

A trio that master the form but dares to play with it and stands out."